Back to About Us Dominic has over 20 years of experience in marketing, branding, and communications in Australia and Europe. His career started in advertising with Clemenger BBDO in Australia. He then moved to McCann-Erickson London, where his clients included industry heavyweights such as Unilever and Black & Decker Europe. He was also leader of the Bacardi Innovations team for McCann.

Dominic moved to Landor in 2003, initially as its Marketing Director and then as the Practice Leader for client services and consumer branding. He was instrumental in a number of new business wins, including News Limited, Carlton United Breweries, and General Mills. He left Landor in 2006 to work as General Manager and then Managing Director of Blue Marlin in Australia with clients that included GlaxoSmithKline, Reckitt Benckiser, Schweppes, and Unilever. Dominic was also Managing Partner at Interbrand in Australia, where he worked with George Weston Foods, McDonald’s, and on the re-branding of Telstra.

Dominic returned to Landor as Managing Director between 2011 and 2018. During his time back at Landor the Australian business doubled in size. A major focus during this period involved building an Innovations capability which culminated in the acquisition of North + South a design thinking Innovations business. He also managed the merger and integration of Designworks into the Australian business. Major consumer clients included P&G, Campbell Arnotts, Fonterra and Coca-Cola. The business also worked on a number of corporate re-brandings including The Australian Open Tennis, IAG Insurance, Kmart and City of Melbourne.

More recently, he was CEO and Head of Global Growth at Cowan. This role involved re-positioning the business as an Innovations and Communications Consultancy and reinvigorating the client base with P&G, Mars, Sanofi, J&J and Kimberly Clark all becoming major clients during this time. He also worked extensively across the Asia Pacific region during this tenure.

At a time when spirits came in large bottles and the only alternative drink was beer we launched a major global brand into the emerging RTD (Ready to drink) category.

The best way to increase market share is to create a new category. We essentially re-defined the usage occasion and introduced the brand to a new generation of drinkers.

Created a new flavour partnership for Australia’s most beloved biscuit.

Lateral thinking is about unexpected combinations. This new combination became their most successful new product launch ever!

Launched a new vitamins range to re-energize a category that had been stagnant for decades.

In a category that has consumers overwhelmed with the paradox of choice we made complex simple and re-defined the category language.

Re-positioned the world’s favourite drink in the frozen category to re-engage consumers.

Their frozen product was being sold for $1 by some retailers. By re-inventing the customer experience we were able to justify a premium for the product.

Developed a new category vision for a dinner time brand.

The new vision re-defined the category beyond its current vertical allowing it to expand its Innovations footprint into new categories and help consumers find new ways to cook.

Developed an innovative new vision for a fast food giant.

Their brand had become too clinical. They had focused too much on the “fast” and not enough on the “friendly”. Based around the theme of “Show Time” we reset the their business in Australia: staff training, in-store experience and menu Innovations to put the theatre back into the experience.

Re-branding Australia’s largest Telco inside and out.

The business was perceived to be a boring utility that was anchored in the past. We helped put the customer at the heart of the business. Internal staff engagement, new systems and processes, Innovative connected home products and a new brand identity that embraced all of the colours in the rainbow.

Re-launched a brand and created a game changer.

Our clients ambition was to hold the most innovative sporting event in the world. We created a new positioning, allowing the brand to become more than a sporting event: launching into asia, content publishing, entertainment and tennis participation.

A NEW VISION FOR INSURANCE

Re-positioned from conventional Insurance business to a company with a new vision.

Insurance companies are not always seen in the best light, particularly when it comes to claim time. We worked with the client to re-calibrate around a new vision “Making the world a safer place”. A role beyond Insurance that builds safety through community and government engagement. Ultimately resulting in, better, safer customer experiences, a more efficient simplified business model and greater agility.

Using human centered design we better understood the pain points for the flight crew and passengers. The result, a new inflight meal occasion that was easier for the crew, more sustainable and more enjoyable for the customer. 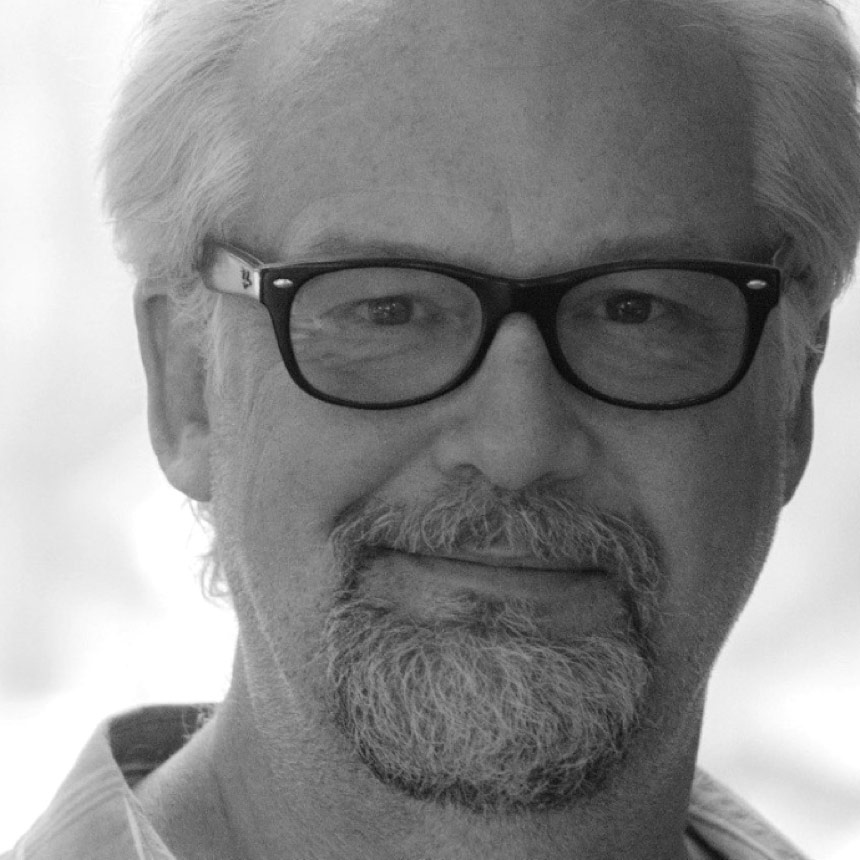 We love a good business problem. If you'd like us to take a look at yours,  you can ping us anytime at [email protected]